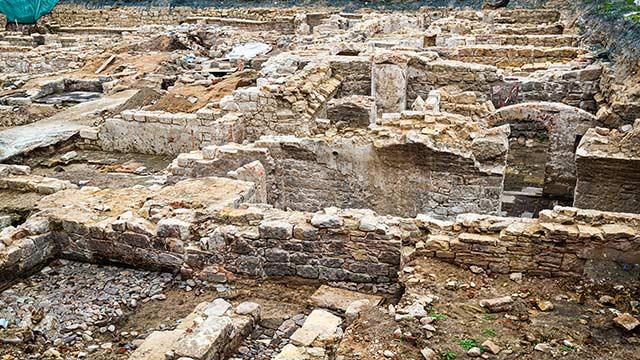 The following is from The Philadelphia Inquirer.

George A. Sakheim, 96, of Gwynedd, a translator at the Nuremberg Trials who came face to face with some of Nazi Germany’s most notorious war criminals, died Thursday, Dec. 5, of pneumonia at Abington Lansdale Hospital.

In October 1945, Dr. Sakheim had just served two years in the Army in Europe and was stationed in Paris, expecting to go home, when he saw a flier asking for German-speaking interpreters to work at the approaching Nuremberg War Crimes Trials.

“I had a conflict, because I really was anxious to get back to college, but then something in me, even at 22, realized that this was going to be historic, it was going to be exciting and unique,” he told the Jewish Exponent in a 2015 article marking the 70th anniversary of the trials.

Dr. Sakheim volunteered and was immediately flown to Nuremberg. The trials began Nov. 20. For the next seven months, he had the extraordinary chance to see and hear Nazi leaders, including Field Marshal Hermann Goering and Rudolph Hoess, commandant of the Auschwitz-Birkenau Concentration Camp.

Dr. Sakheim did much of his work from an adjoining room, but when in the courtroom, he recorded his impressions in a journal. In one entry, he described Hoess as being “so casual and calm” on the stand, the Exponent reported.

Dr. Sakheim believed that the trials accomplished two goals. One was to hold the perpetrators accountable for atrocities committed against the Jews. “The second,” he was quoted as saying in the Exponent, “had to do with Robert Jackson, the chief U.S. prosecutor for the trials, saying these trials exist so that something like this will never happen again.”

Born in Hamburg, Germany, Dr. Sakheim immigrated to New York at age 15 to live with an aunt. He graduated from DeWitt Clinton High School and had just enrolled at Columbia University when he was drafted into the Army in March 1943.

Because he could speak German, Dr. Sakheim was sent for military intelligence training. He fought in Normandy, northern France, and the Rhineland, according to his military discharge papers.

His division helped with the storming of Normandy on D-Day Plus 7, and he was present at the liberation of concentrations camps at Aachen and Cologne.

He was there on April 11, 1945, when the Allied troops liberated the Nordhausen Concentration Camp, his family said in a statement. He recalled seeing Allied generals shaking their heads and pressing handkerchiefs to their noses to mask the smell of unburied bodies.

Dr. Sakheim’s wartime experience formed the basis for a lifetime of writing and giving testimony about the Holocaust, his family said.

In February 2009, Michel Schaffhauser, then the consul general of France in Washington, awarded Dr. Sakheim and nine other veterans the Legion of Honor medal, France’s highest honor, for their part in liberating France during World War II. The ceremony took place at Foulkeways at Gwynedd, where all 10 recipients lived.

After the war, Dr. Sakheim earned a bachelor’s and a master’s degree, both in psychology, at Columbia University. After an internship at Bellevue Hospital in New York, he earned a Ph.D in clinical psychology at Florida State University in 1954.

In 1948, he had met Ilse Oschinksy, who had fled Germany at age 13 on the Kindertransport to England. They married in 1950.

Dr. Sakheim worked as a psychologist for many years in Maine and then New York. He specialized in treating teenagers and victims of abuse.

“He believed that reaching and supporting young people early in their lives could prevent them from developing psychological problems and could reverse delinquency,” his family said in its statement.

His belief in early intervention led him to create and publish an assessment tool for identifying suicide risk. Later, he created a tool to quantify risk factors for juvenile arsonists. He wrote the 1994 book Firesetting Children.

When not at work, Mr. Sakheim was active in the civil rights and anti-war movements.

In addition to his wife, he is survived by children Ruth and David, and five grandchildren.

Plans for a memorial were pending. 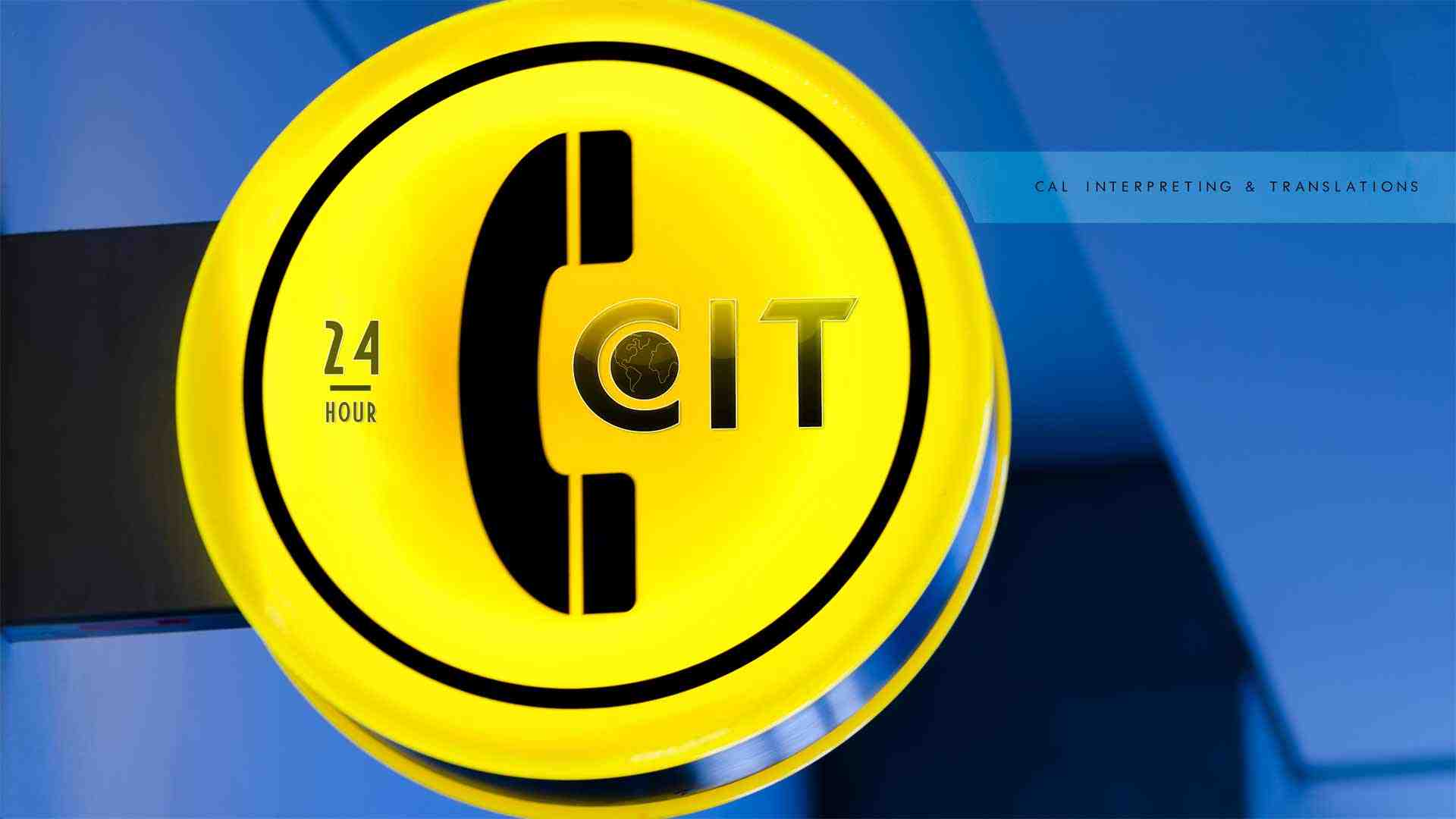 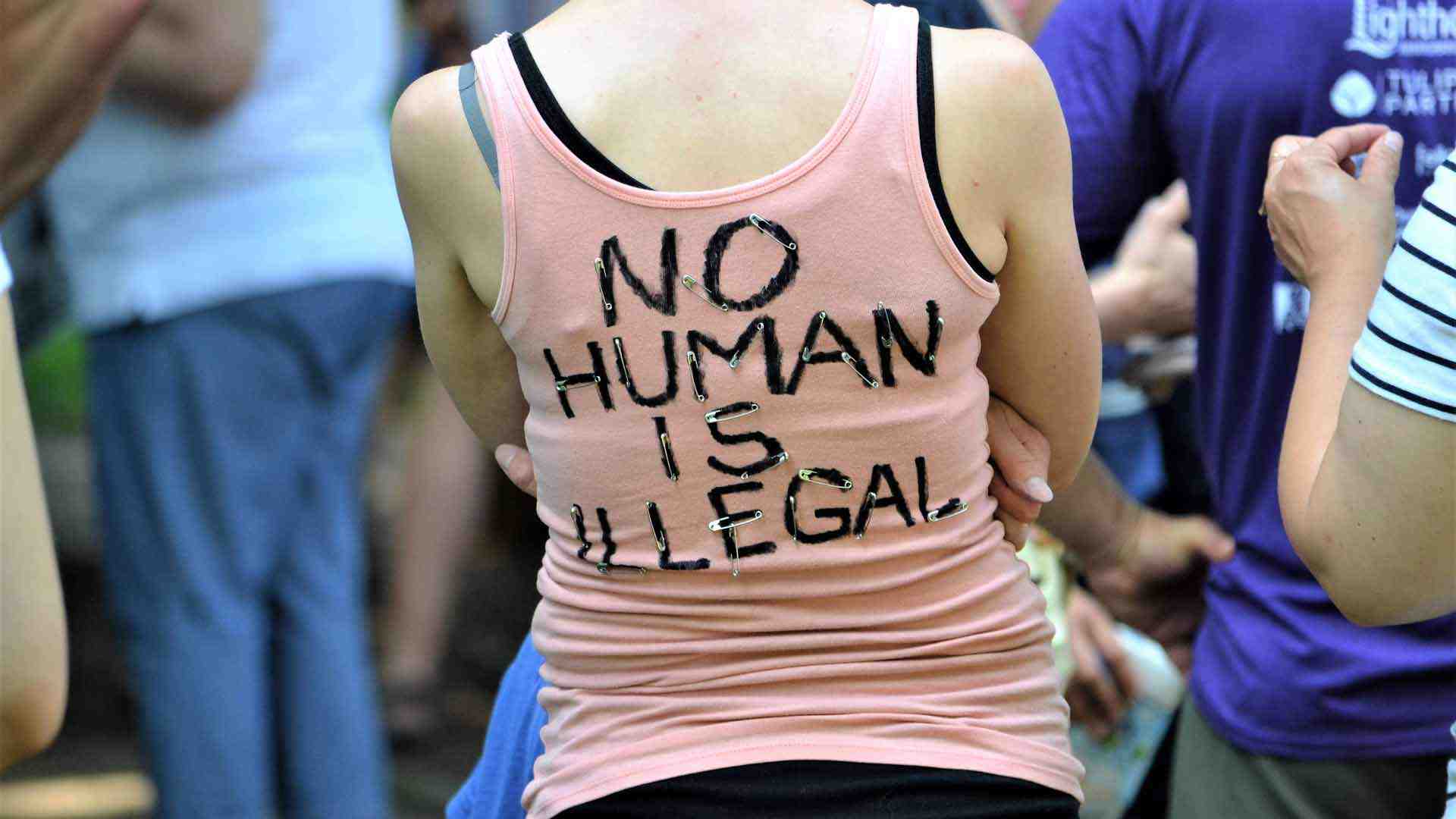 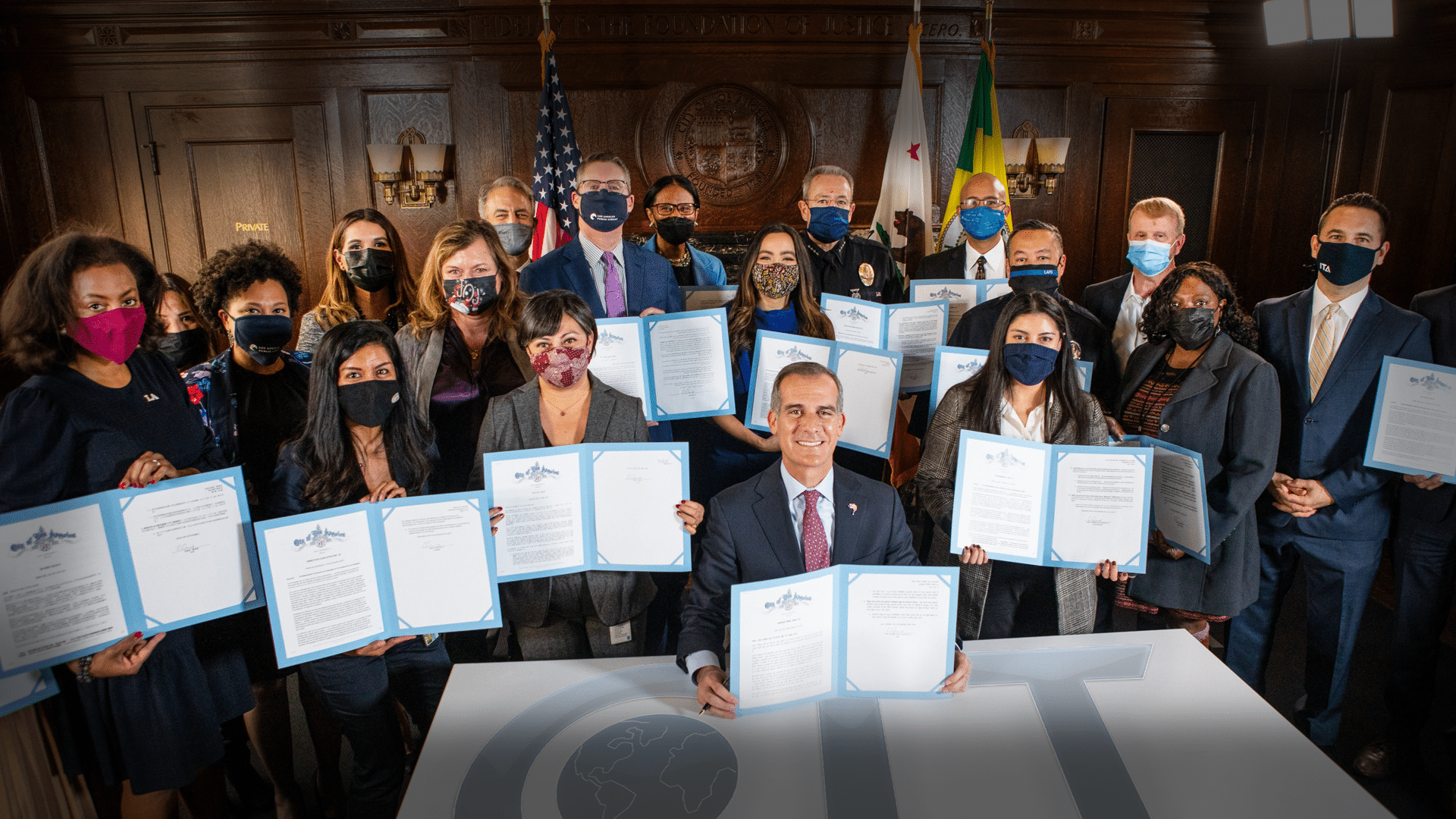 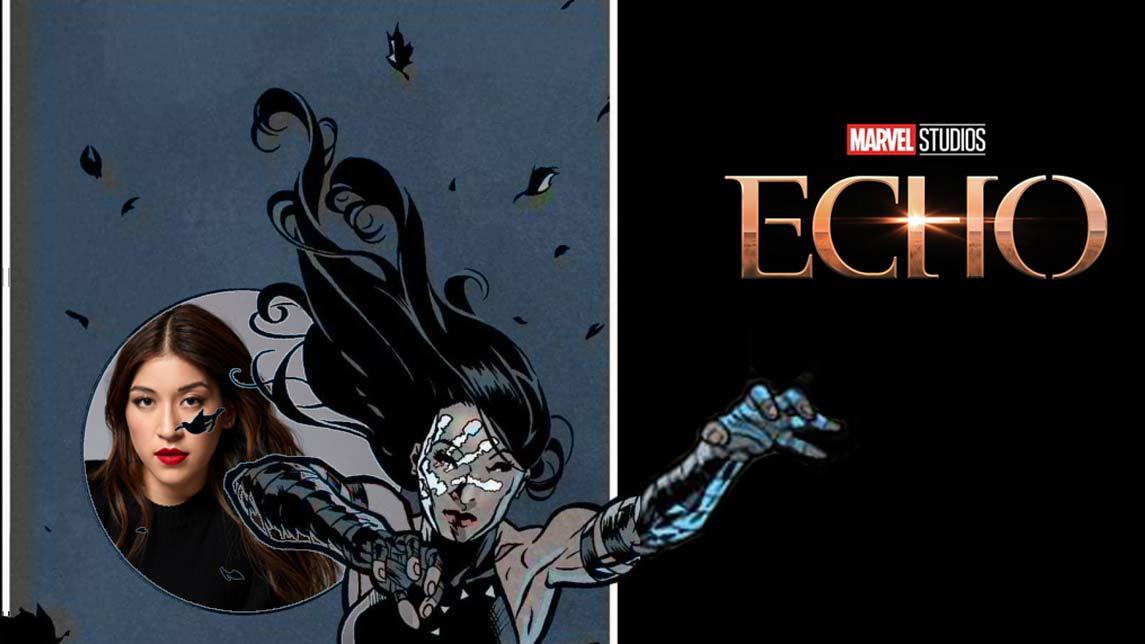 Why Marvel’s Echo In Hawkeye Is Authentic

Why Be Open 24 hours a Day All 365 days of the Year? When you think of businesses that never close, do translation services come to mind? Cal Interpreting & Translations is not only available 24-hours a day, CIT operates all 365 days a year to interpret with 24-hour translation service in over 200 languages.

Has Someone You Know Been Detained by ICE? We provide K’iche’ interpreters to assist with nationwide immigration court proceedings including in California. Our services include but are not limited to spoken translation, written translation of documents, affidavits, declarations, and other legal documents for individuals who speak only K’iche’. We also offer free consultations so that