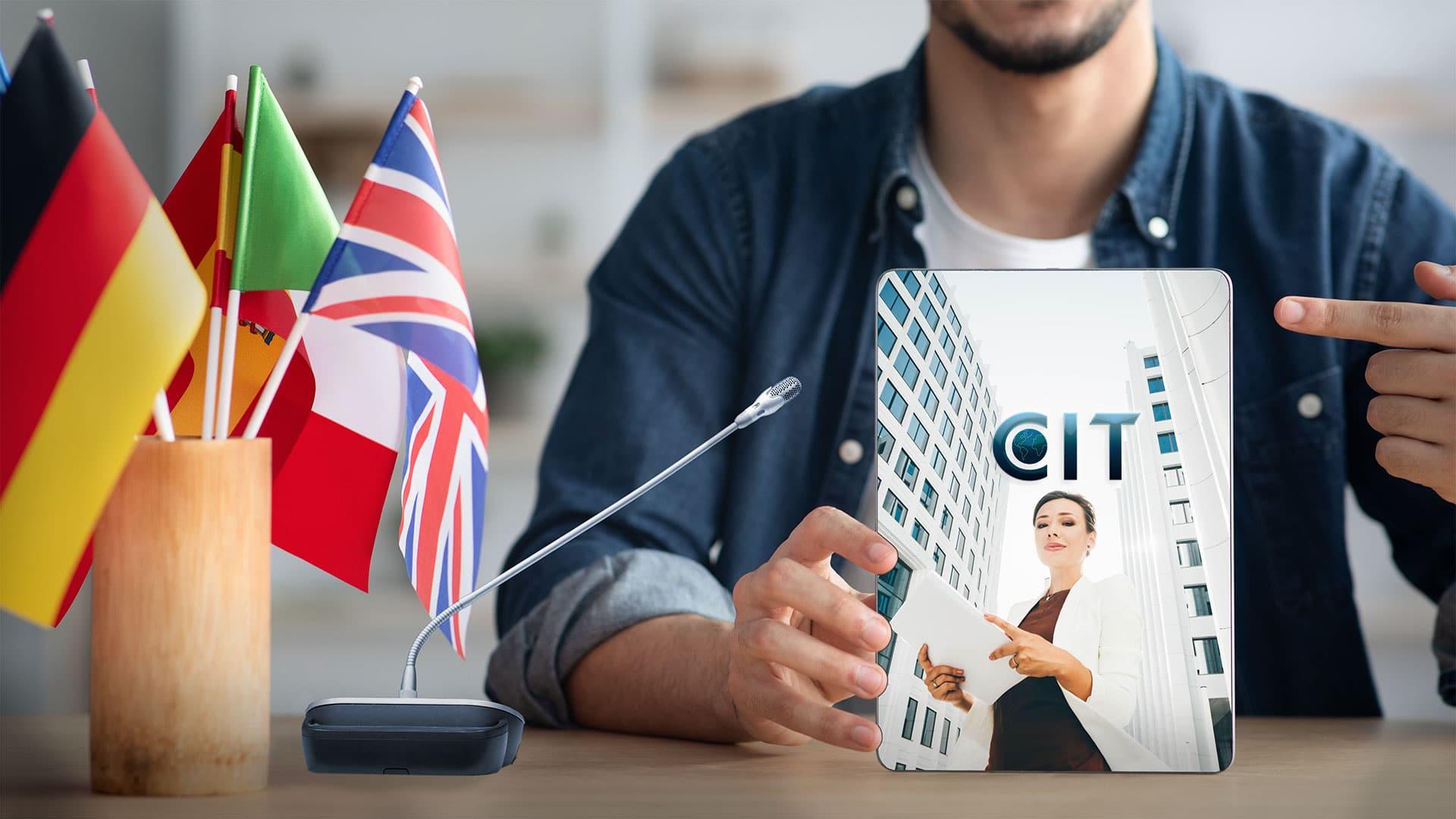 The Sinhalese language, also known as Sinhala or Singhala, is an Indo-Aryan language and is the official language in Sri Lanka, previously known as Ceylon. About 16 million Sinhalese people in Sri Lanka speak Sinhalese. Sinhalese is spoken by another 3 million people from other ethnical groups in Sri Lanka. Along with Sri Lanka, Sinhalese is also spoken in Canada, the UAE, Thailand and Singapore. Additionally, certain Sinhalese dialects are spoken in the Lakshadweep and the Maldive islands.

The word “sinhala” is a Sanskrit word meaning lion seizer, lion killer or lion blood. These terms refer to the found of the Sinhalese people, Prince Vijaya, who was a descendants of Sinhabahu, the son of one of the princesses of the Vanga Kingdom and a lion.

Sinhalese traveled to Sri Lanka from India by colonists in the 5th century BCE. Considering the language was isolated from other Indo-Aryan languages, Sinhalese took on its own form. It is highly influenced by Pali, which is a sakred language of Sri Lankan Budhists. Additionally, the Sinhalese language has several loanwords from Tamil, another language spoken in Sri Lanka, along with other Dravidian languages.

The earliest found writings in the Sinhalese language were found on rocks in Brahmi letters. They are said to have dated back to 200 BC. The Sinhalese language in literature took a main form in the 13th century and this form has essentially been the same since. With this language, there have been many literary pieces that have been produced since, most of them being inspired by Buddhism. Most Sinhalese are Theraveda Buddhists; however, there is a small amount who are Christian.

Alphabet in the Sinhala language comes from the Brahmi script. It was initially used in Prakrit writings in the 3rd and 2nd centuries BC. However, the alphabet, along with the Sinhalese language, have changed drastically since then. Along with being used to write Sinhala, this alphabet is also used to write Pali and Sanskrit. The Sinhalese alphabet is a syllabic alphabet. It is written from left to right, horizontally.

The Sinhalese people are known for the agricultural knowledge and work. The southern and western parts of Sri Lanka have been highly influenced by European culture. The Sinhalese are classified as an endogamous culture, meaning they marry within the same class or caste. It is preferable that people marry the children of their mother’s brother or their father’s sister. In the mid 1800s, both polygyny and polyandry were outlawed.