Although based in Los Angeles, CIT offers comprehensive Georgian language services including interpretation, translation and transcription, 24 hours a day, 7 days a week, worldwide.

Our interpreters and translators are native speakers who have been screened, certified, have provided credentials, field tested, and kept up to date with developments in both English and the Georgian language through means such as lectures, conferences, and travel. 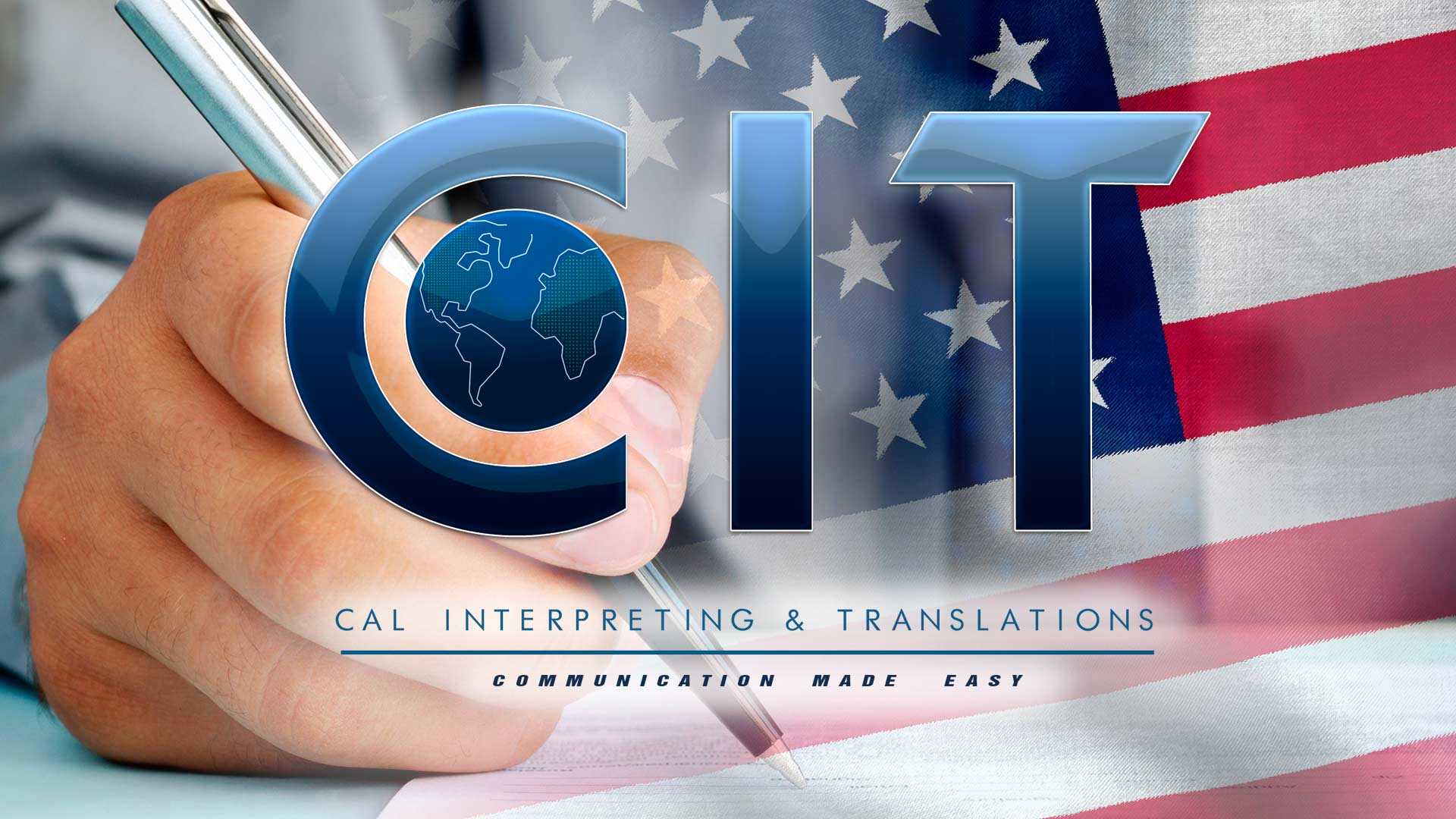 The Georgian language is spoken by approximately 4.1 million people, mainly in Georgia. Other nations that speak Georgian include Russia, Ukraine, Turkey, Azerbaijan, and Iran. It is one of the oldest languages spoken.

The Georgian language is closely related to Minrelian, Laz, and Svan languages. They are spoken primarily in Georgia and are written in the same Georgian alphabet.

The first record of Georgian as a written language was in 430 AD in a church in Palestine, written in Asomtavruli. Prior to this discovery, the main language in Georgia was a certain form of Aramaic known as Armazuli.

There are two other alphabets, Nushkhuri and Mkhedruli, that have been used to write in Georgian. Old Georgian, the same language used to write the Biblical transcription of 430, was used to translate many religious texts.

New Georgian, or what is spoken today, is based on the Eastern Georgian dialect. It originates from the Georgian language used in secular literature beginning in the 1100s and became a recognized language in the 1800s.

In the Georgian language, the nouns have seven cases and the adjective is usually before the noun. The adjective agrees with the noun in case but not necessarily in number.

In the past, the Georgian language had been written in three types of script. The first, Asomtavruli, became Khutsuri. It had 38 letters, 6 of which were vowels. Today, these scripts are not used.

The next is the Mkhedruli, which is the common alphabet. It was 40 letters, 7 of which are not used and 6 are vowels. In Georgian, the text is written from left to right. It is assumed that the Old Georgian script came from the Greek alphabet.

Due to the order of the alphabet and the shape of many letters, it can be assumed that the Georgian text came from the Greek alphabet. Georgian script is mainly round and cursive letters

Georgia is one of the oldest wine-producing places in the world.

The world’s deepest cave is in Georgia (Krubera Cave).

Georgia is one of the most popular destinations for skiing and snowboarding in the world.

Georgia has one of the oldest Jewish communities in the world