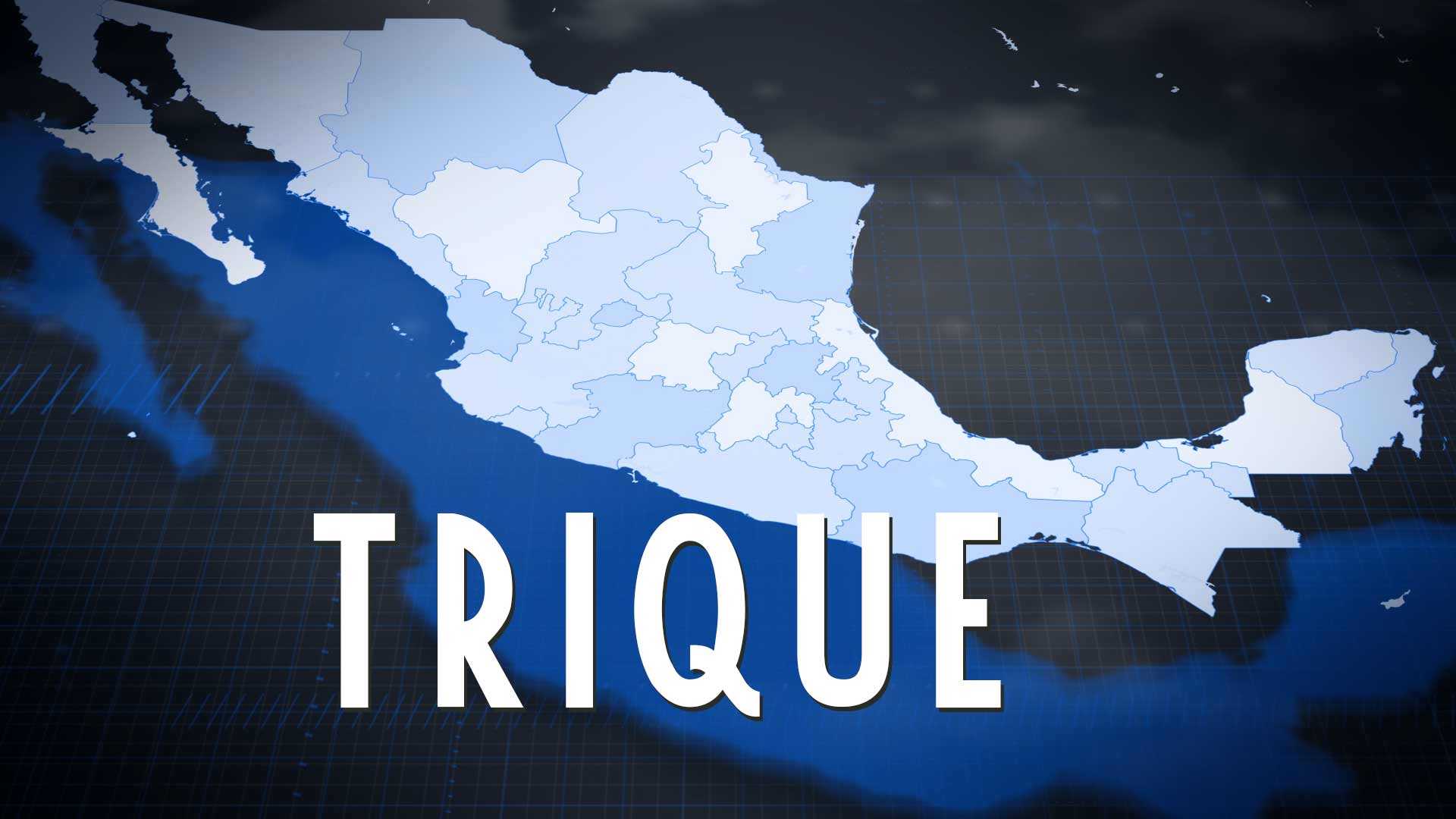 Cal Interpreting & Translations (CIT) provides linguists with a deep understanding of Trique or Triqui (/’tri:ki/) and the closely related Mixtec Spanish family languages. Trique is most often found spoken in the Mexican states of Oaxaca, Mexico, and Baja, California.

With an estimated 5,000 to 10,000 La Mixteca families residing in the United States who speak Trique, many located in Salinas Valley, California need a Trique translator or interpreter for everything from health care appointments, parent-teacher school meetings, birth certificate translation, and immigration court interpreting which sometimes requires video remote interpreting.

CIT’s written Trique translation team and Telephone Interpreters are the best in the industry. We understand its tonal nature and complex phonologies. This is why you can trust a CIT Trique translator with the responsibility of handling your on-demand calls to rendering conversations with English speakers.

Our team of translators are the bridge in communication across many industries: Healthcare; Government; Insurance-Financial Services; Utilities; Travel & Hospitality; General Business; Law Enforcement; Courts,  and 911.

Trique to English.
FREE QUOTE
GET MY FREE QUOTE
USCIS

Trique to English.
FREE QUOTE
GET MY FREE QUOTE
USCIS

The language of the Triqui people in Oaxaca, Mexico is one that forms a branch on its own with other Mixtecan languages like Zapotec and Mazatec.

In order to communicate effectively between themselves, some Triqui have developed an interesting system called ‘copala’ — the idea being each person has two speakers: what you say yourself as well as someone else’s voice coming out through your mouth.

There are many stories told by those who can speak this unique form including how it started or why certain words sound so different then others.

The CIT linguists are adept in the various forms of Trique.

Triqui de Chicahuaxtla (xnánj nu‘ a) comes from the town in that name and can be found spoken throughout central Veracruz as well other parts of southern México such as the states of Chiapas, Hidalgo or San Luis Potosí . Triqui de Chicahuaxtla has fewer words than the other languages dialects.

Triqui de San Martín Itunyoso (snáhánj nìh) Spoken in the Mexican state of Oaxaca. Specifically in San Martín Itunyoso in the district of Tlaxiaco in western Oaxaca. Similar to other languages, many are attempting to save it with resources like this pedological Triqui notebook.

We hope you agree our team is your best choice. All that is left to answer are your questions about our prices to availability. We are only a friendly phone call away.