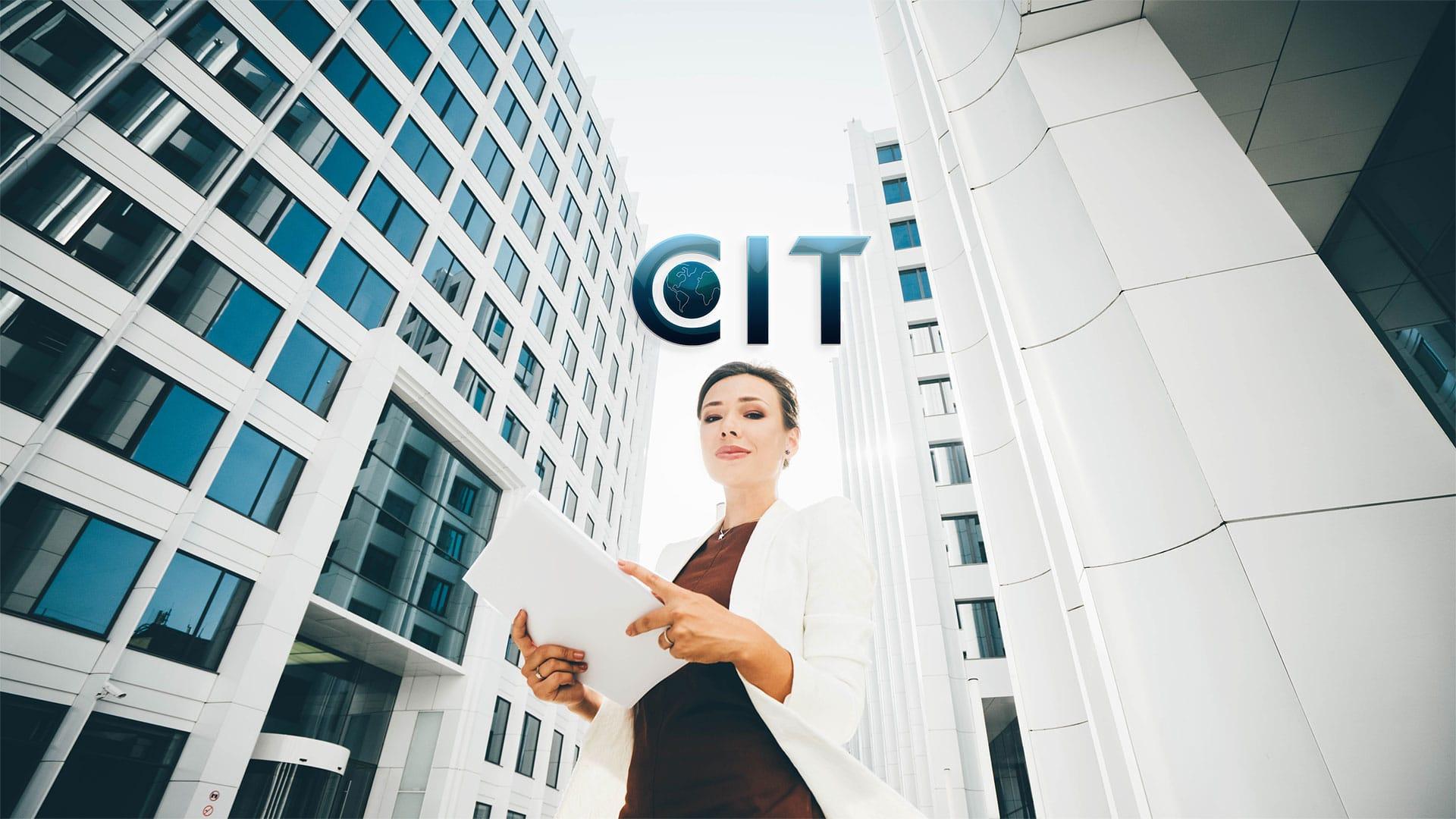 For the past decade, we have led our competitors in offering premium-quality linguists at the lowest rates. Our firm was founded on the need for better customer service and brand loyalty, so we began our search by employing the most knowledgeable interpreters and translators in the business. CIT is available for any kind of transcription, translation, or interpretation all over Hong Kong, and, because our staff is accessible round-the-clock, you won’t have a problem booking with us.

The amazing staff works with you to pick the best interpreter for your job and even specializes in rush jobs. We are patient and professional in understanding your needs, as every single project receives the utmost attention from both its project manager and assigned linguist. CIT understands the significance of maintaining tone, figurative language, context, and historical background in every interpretation or translation, so our firm tests our linguists for cultural knowledge as well as fluency.

Every document undergoes a rigorous examination to produce accurate and reliable results. CIT’s attention to detail and dedication to perfection are just a few of the reasons that thousands of organizations, government entities, and individuals have sung the praise of our work.

Hong Kong started as a small fishing village, but it has become one of the most influential business centers in the entire world. Although it covers a tiny region, the aggressively capitalistic values of its government and populations have cultivated its growth to the point where it has become a one of the largest importers. Hong Kong hosts the a number of high-net-worth people, given its size, and has one of the best per-capita incomes on the planet. While there is great opportunity there, there is also a sizable gap between the social classes, which is a consequence of capitalism.

As a city that is lauded for its financial power, it is also well recognized for travel, because it has more skyscrapers than any other city, a very high life expectancy, and a flawless public transportation system. Entrance to the city is extremely easy, as you simply need to present a passport. Hong Kong only requires a visa for stays of more than 90 days.

The city is very business-friendly, as the government strongly believes in a laissez-faire approach, so taxes and intervention are minimal. The main languages spoken in Hong Kong are Mandarin, Cantonese, Hakka, English, French, German, French, Japanese, Korean, and Arabic.

CIT is a central part of Hong Kong, as the countless international firms that are present there often employ the company’s seasoned linguists. Companies that are looking to market in foreign countries or even within Hong Kong, utilize CIT to maximize the exposure of their campaign. In addition, individuals must interact with lawyers, doctors, embassy representatives, and even foreign associates every day, so CIT steps in to facilitate.

Our remarkably high bar for quality allows them to interpret anything from seminars to depositions and translate anything from patent applications to business contracts.

The CIT team is not limited by breadth, so feel free to give us a call today.