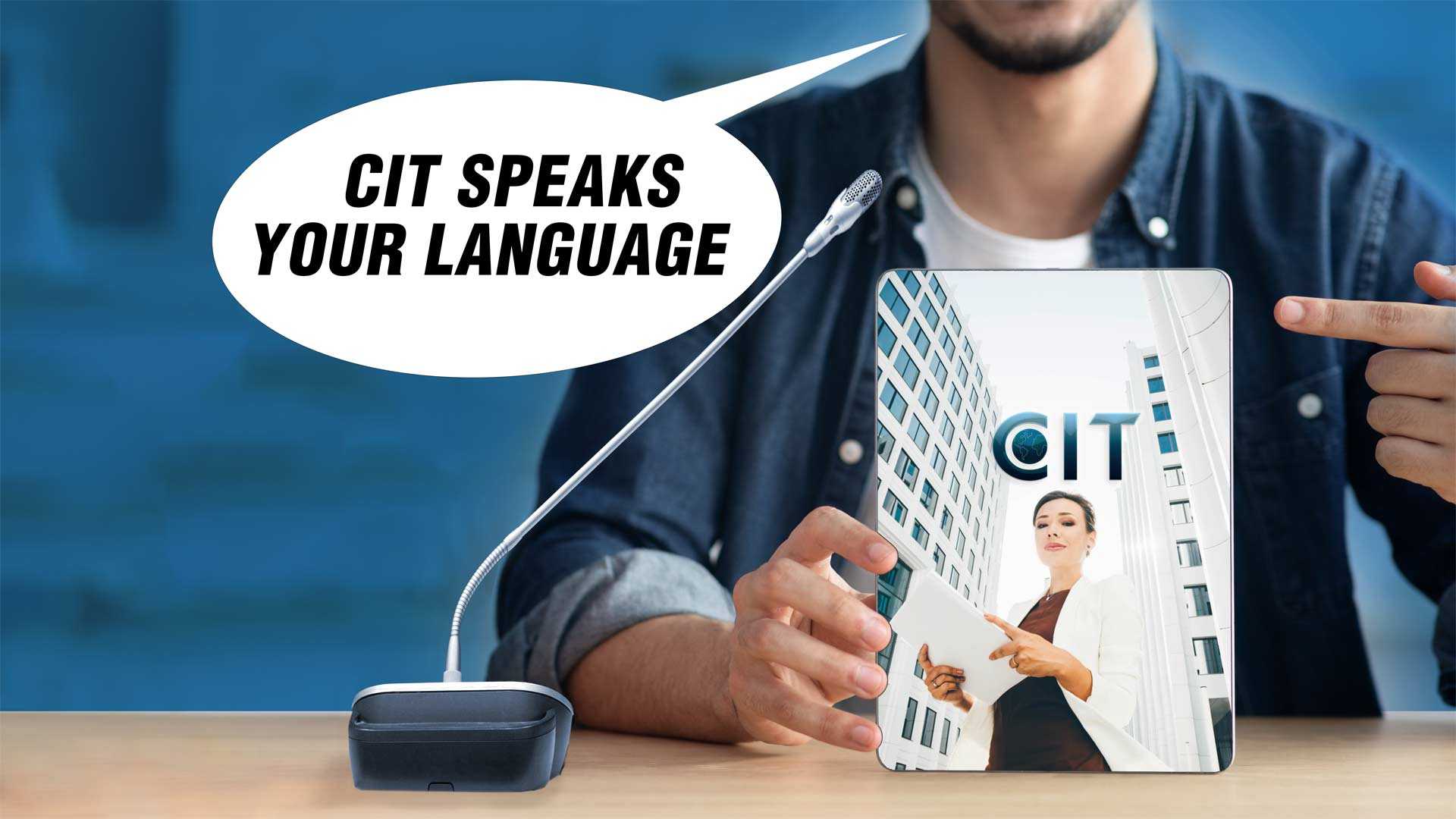 The Serbo-Croatian language is a language spoken by Serbians and Croatians along with other people living from South Slavic countries, such as Montenegrins and Bosniaks. A German writer, Jacob Grimm (of The Brothers Grimm), coined the term Serbo-Croatian in 1824. Although Serbo-Croatian is considered one language, one must remember that both Serbian and Croatian are their own separate languages as well.

The terms “Serb” and “Croats” are ancient tribal names. Between the 15th and 19th centuries, many South Slavic areas were under the rule of the Turkish Ottoman Empire. It was then that the Serbian community formed around the Serbian Orthodox Chuch. At the same time, the Roman Catholic believers who inhabited the Turkish lands were more used to the name Croatian. Those from Montenegro were used to Serbian Orthodoxy and would use both the names Montenegrin and Serb. The Ottoman Turks, who were Muslim, had divided the people by their religion and thus, ruled them by this fashion as well. It is this that had strengthened their identities. Those who live in modern day Bosnia and Herzegovina had adapted Islam while others had continued to follow either Serbian Orthodoxy or Roman Catholicism. They, in turn, are referred to as Serb or Croat, respectively.

There are three main dialects for the Serbo-Croatian language. They are: Kajkavian, Chakavian and Shtokavian. They dialects have many differences, including differences with vowels, consonants, word forms and vocabulary. Shtokavian is spoken in Serbia, Montenegro and Bosnia and Herzegovina. Those inhabiting the Croatian seacoast uses the Chakavian dialect, while Kajkavian is used in the northwest near Zagreb and Shtokavian is used more inland.

The earliest known writing of any language related to Serbo-Croatian was written in Old Church Slavonic. Early Christian missionaries standardized the language around 860. The Slavs created an alphabet for the language known as Glagolitic. The next alphabet for it, Cyrillic, had letters that were similar to those of Greek and dates back to the 10th century.

Throughout the 1800s, the Serbians freed themselves from Turkish rule. However, most of Croatia was under Austro-Hungarian rule until World War I. When the war finished, Bosnia, Montenegro, Croatia and Serbia were put together as one kingdom, known as Kingdom of Serbs, Croats and Slovenes. Later, it would be known as Yugoslavia. They would eventually break up into different nations.